The Apollo 14 landing site was in a region formed by impact-basin debris.

Most of the 42 kilograms of rocks and soil collected on Apollo 14 are breccias (rocks that are composed of fragments of other, older rocks). In some cases, the rock fragments that form a breccia are themselves breccias. Such rocks obviously have experienced complex histories with multiple generations of impact events. Some breccias were heated enough that some of the material in the rock was melted. 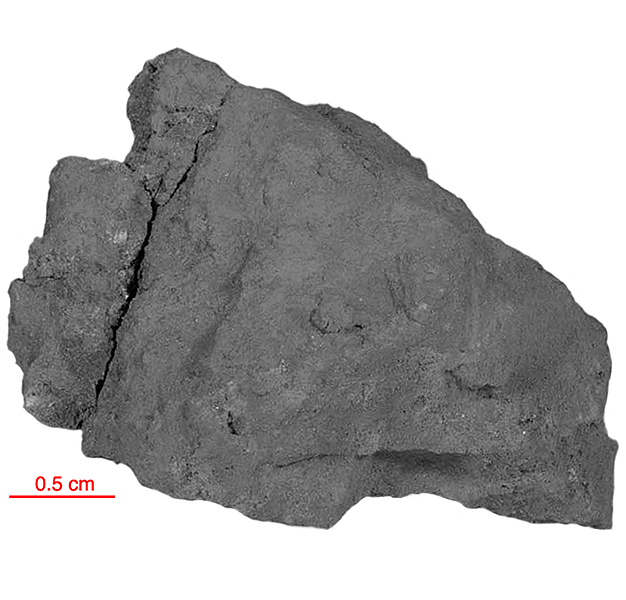 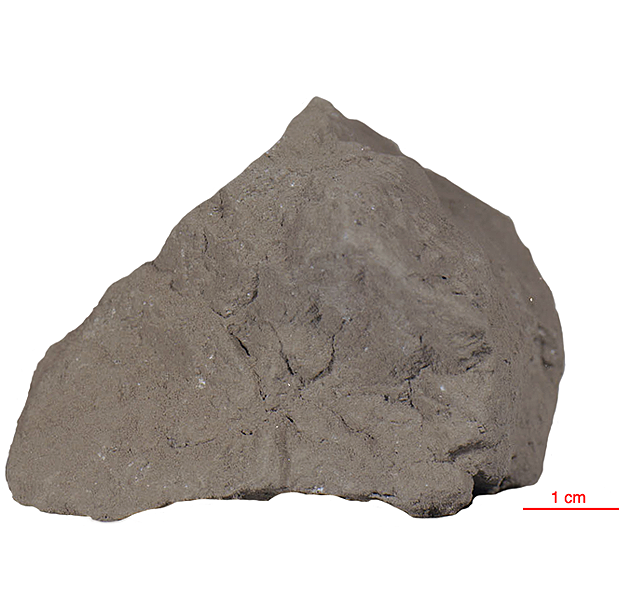 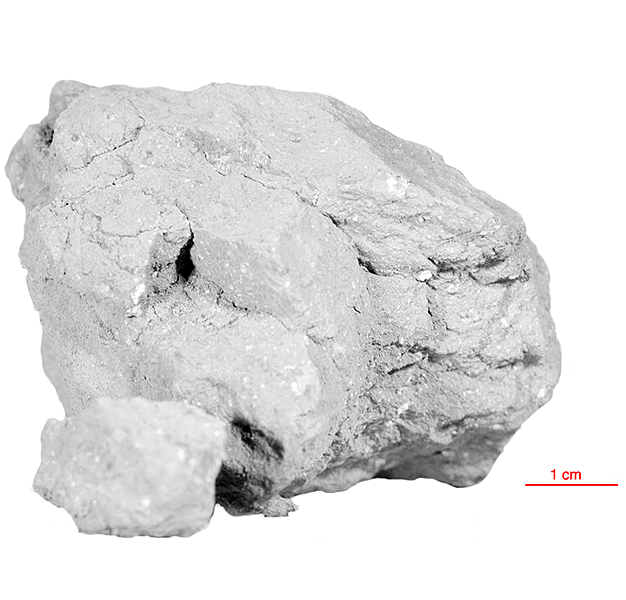 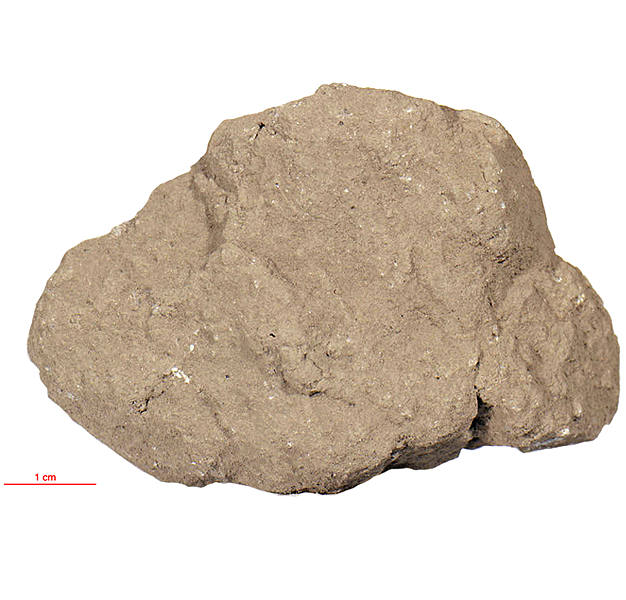 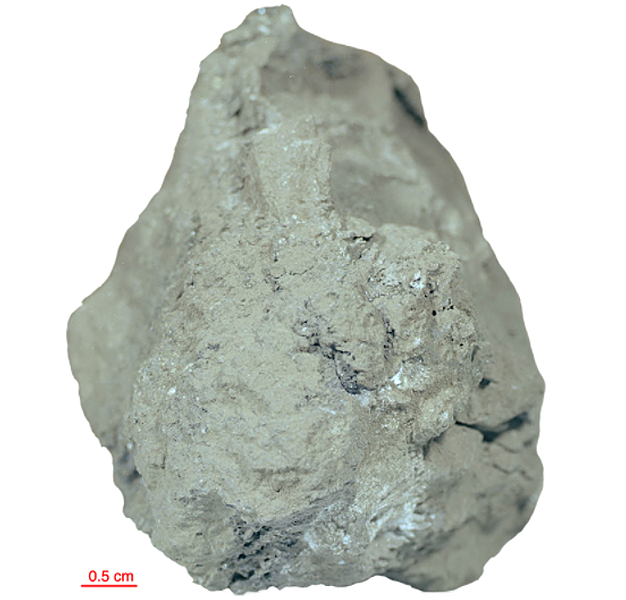 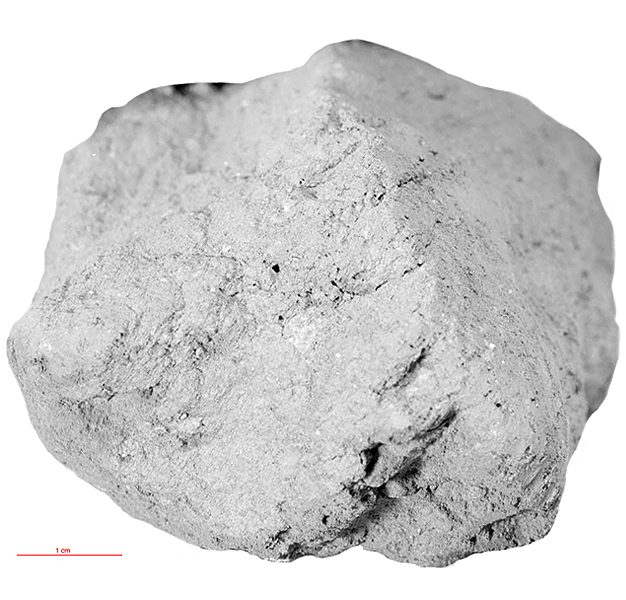 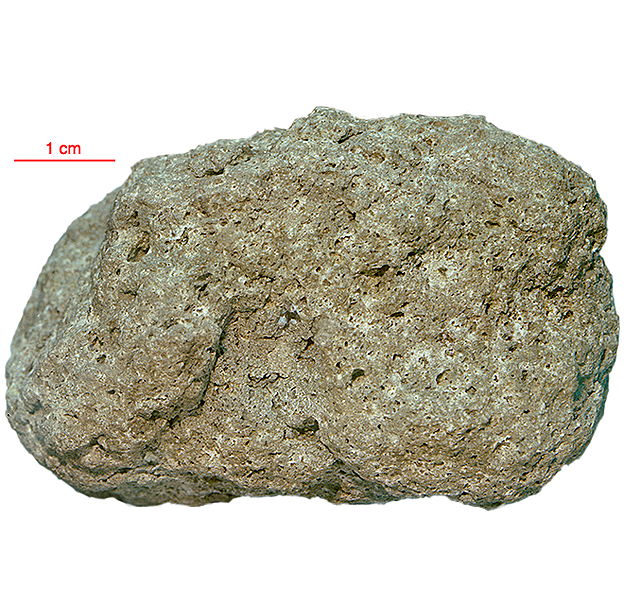 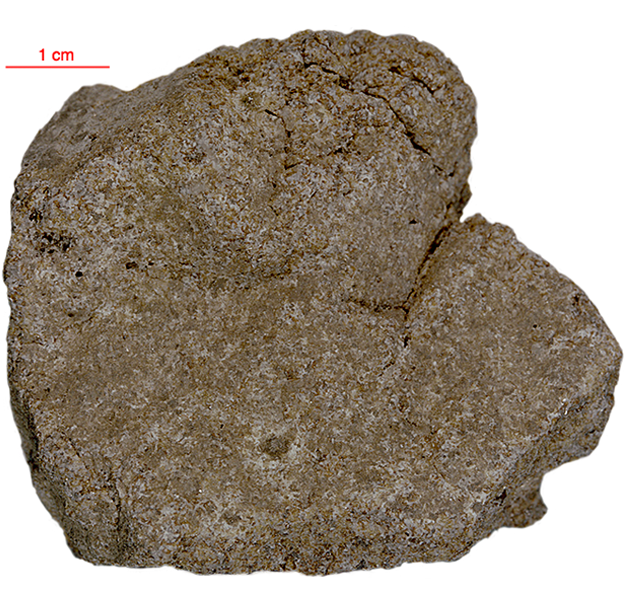 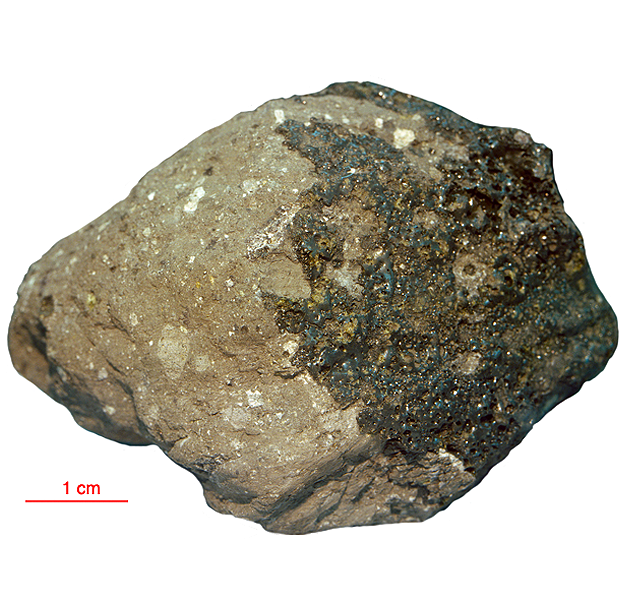 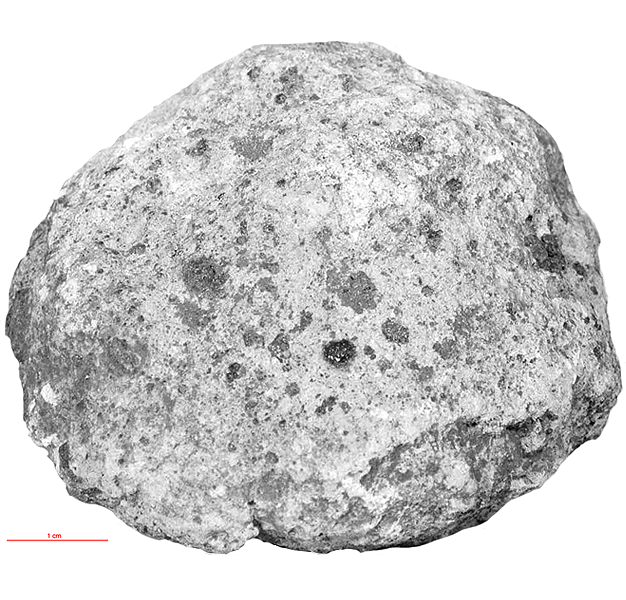 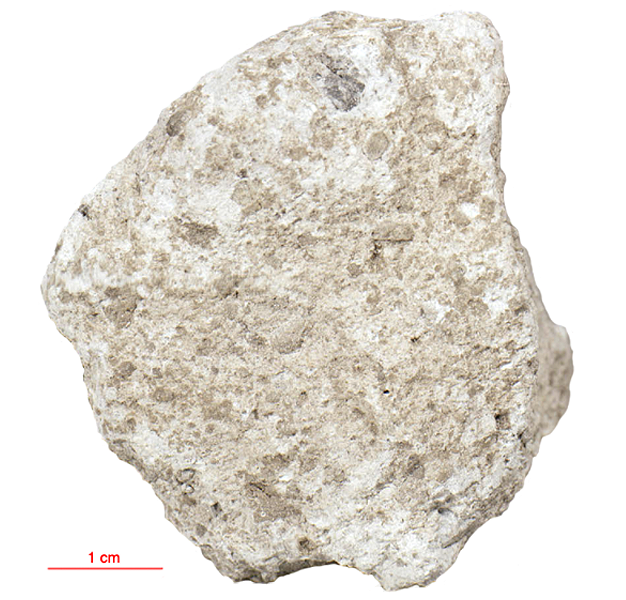 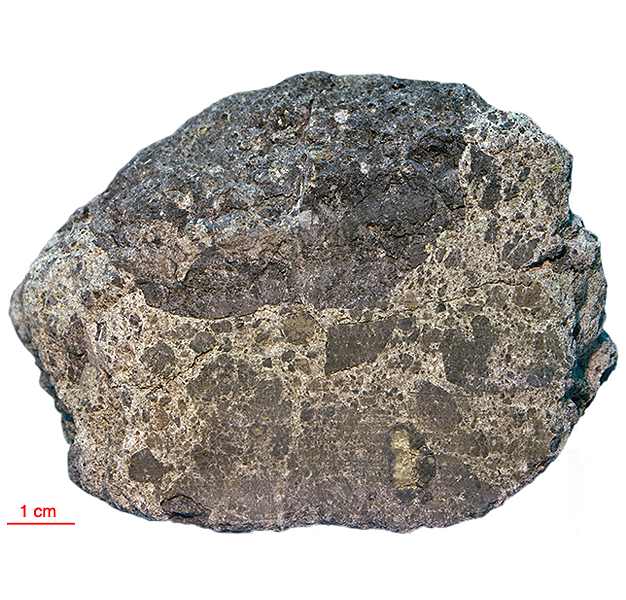 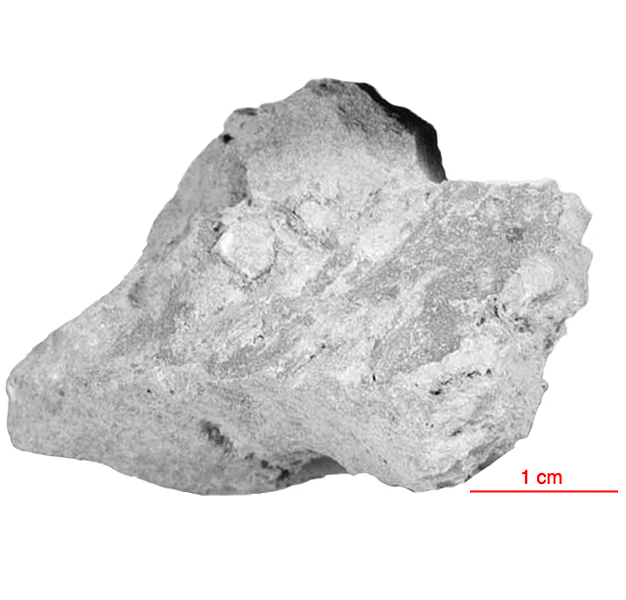 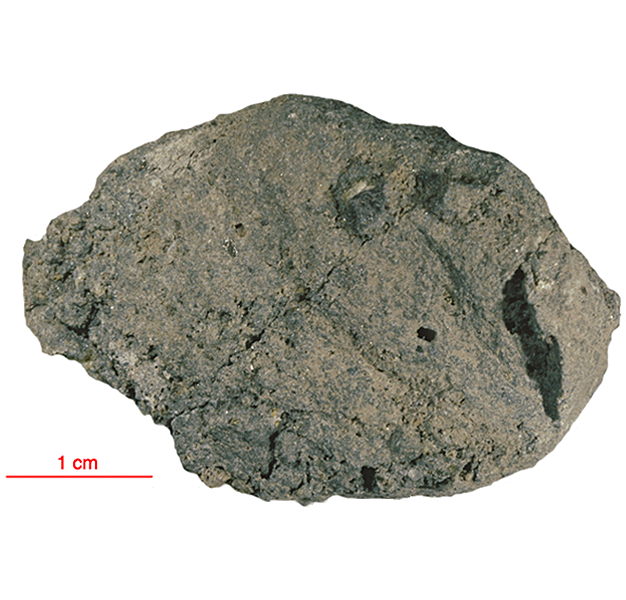 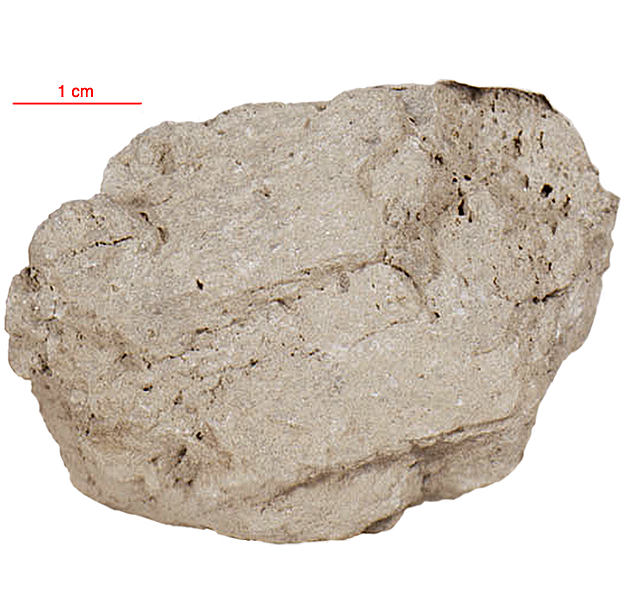 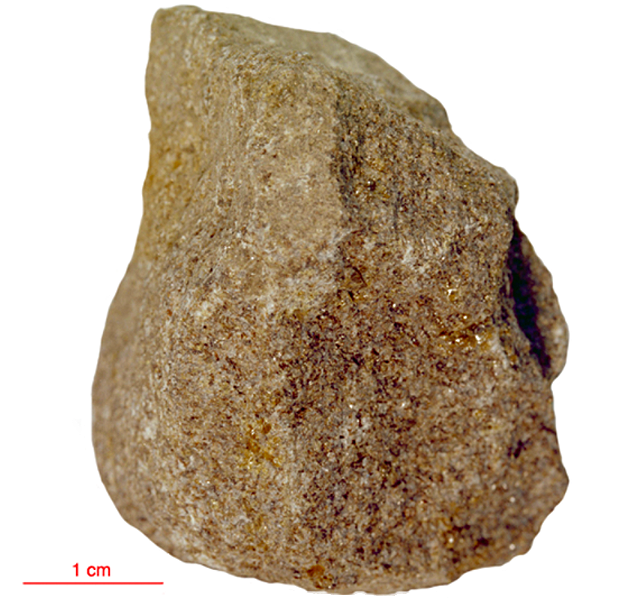 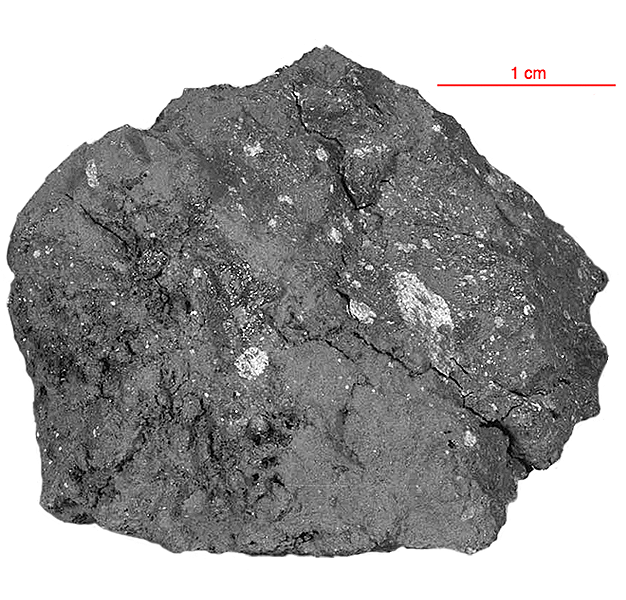 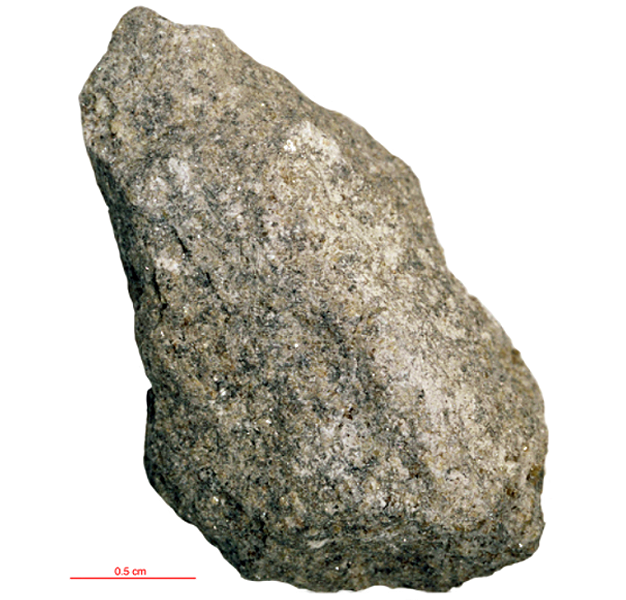