Lunar meteorites are meteorites from the Moon. In other words, they are rocks found on Earth that were ejected from the Moon by the impact of an asteroidal meteoroid or possibly a comet. Meteoroids strike the Moon every day. Any rock on the lunar surface that is accelerated by the impact of a meteoroid to lunar escape velocity will leave the Moon’s gravitational influence. Most rocks ejected from the Moon are captured by the gravitational field of either the Earth or the Sun and go into orbit around these bodies. Over a period of a few years to tens of thousands of years, those orbiting the Earth eventually fall to Earth. Those in orbit around the Sun may also eventually strike the Earth up to a few tens of millions of years after they were launched from the Moon. 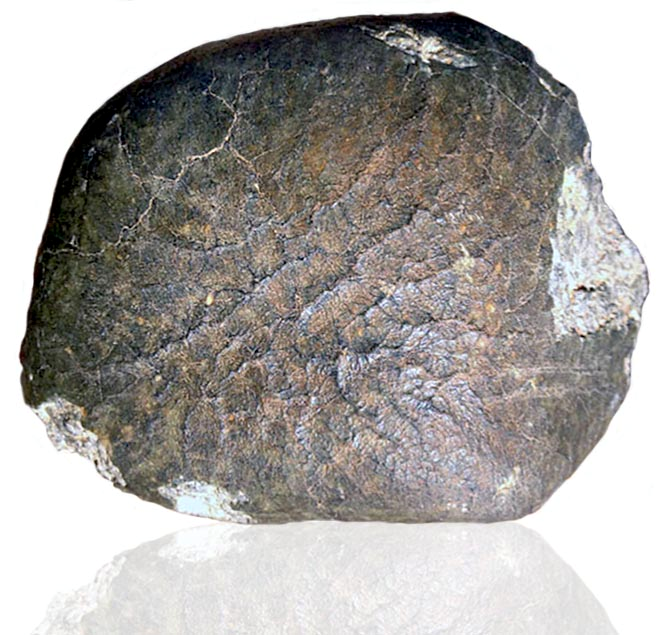